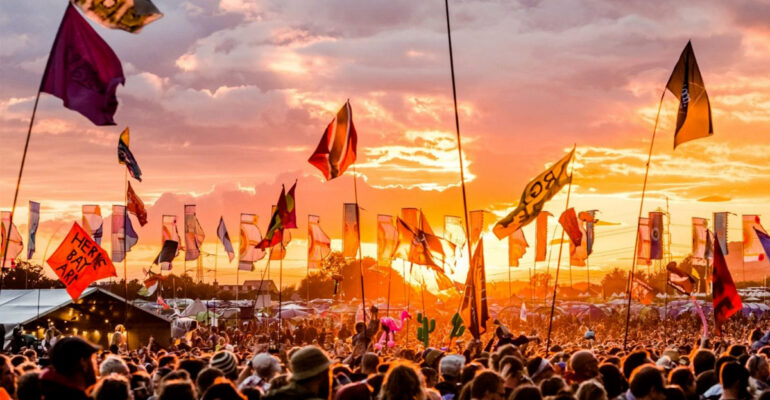 The Glastonbury Summer Music Festival is, by far, the largest of its kind in Europe, with an attendance of over 135’000 people. Just short of 150 miles west of London, it symbolizes the real summer festival experience anyone has ever wished for (whether they are aware of it or not!).

Over the course of the years it has gathered a multitude of incredible performers such as Foo Fighters, The Who, Tame Impala, Sean Paul, Interpol, Radiohead and way more than we could possibly list here. You can easily recognize the iconic Pyramid Stage in many live performance videos across YouTube.

Tickets tend to be on the pricier side (around £225) but some would say it’s the best money they have ever spent.

This festival is (un)conveniently split into two separate sites to double the action and, at the same time, cause horrible uncertainty as to where to be at any given time. Reading and Leeds are definitely not at a walking distance from each other, after all, one -the former- around 40 miles west of London and the other 72 North East of Liverpool.

This festival seems to attract a younger crowd, mostly late teenagers and early twenty-something, with a heavy focus on Indie/Rock music. Apparently, here is also where you would witness some peculiar “bottling” incidents, where the audience unceremoniously starts throwing a multitude of items (mostly, you guessed it, bottles) to the performers they don’t necessarily appreciate.

You would have to shell out a little more than £200 for a weekend camping ticket, but you could also just go for a much cheaper day pass (sold for as little as £67) if you want to go for a short but sweet experience.

T In The Park

Good ol’ Scotland. Of course the largest scottish music festival used to take place in the grounds of a Castle! Is anyone surprised?

Here you’d find quite a diverse selection of bands and artists, ranging from Dance to headbangin rock ballads, but it’s the audience that really set it apart, with the loudest and most lively people you’d find in the whole old continent. Once again, it’s Scotland we’re talking about!

For a literally luxurious experience, you could forego your tent and opt for a Cloud House: a semi-furnished allegedly Persian design-style tent which would burn a huge £1’200 hole in your wallet. And that is of course on top of the £204 you’d have to pay for the Festival itself. “Let’s go back to my Cloud House” surely sounds cooler, but we’re not sure it was worth the money.

Unfortunately, as you might have already guessed from the conditionals and the past tenses T in the Park has been canceled and will not be returning in 2020 (or any year after that, until further notice). At least this one has not been canceled because of Covid, though!!

So, these were some of the best Summer Music Festivals in the United Kingdom. Make sure to research further if we have caught your attention, as there are so many more throughout the whole summer. Here’s hoping in 2021 we’ll all be able to go crazy to our favourite tunes once again. 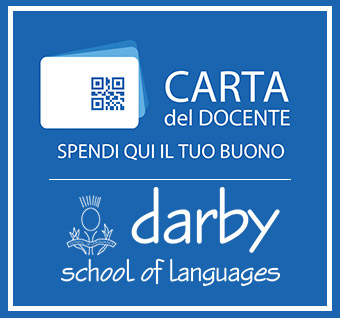